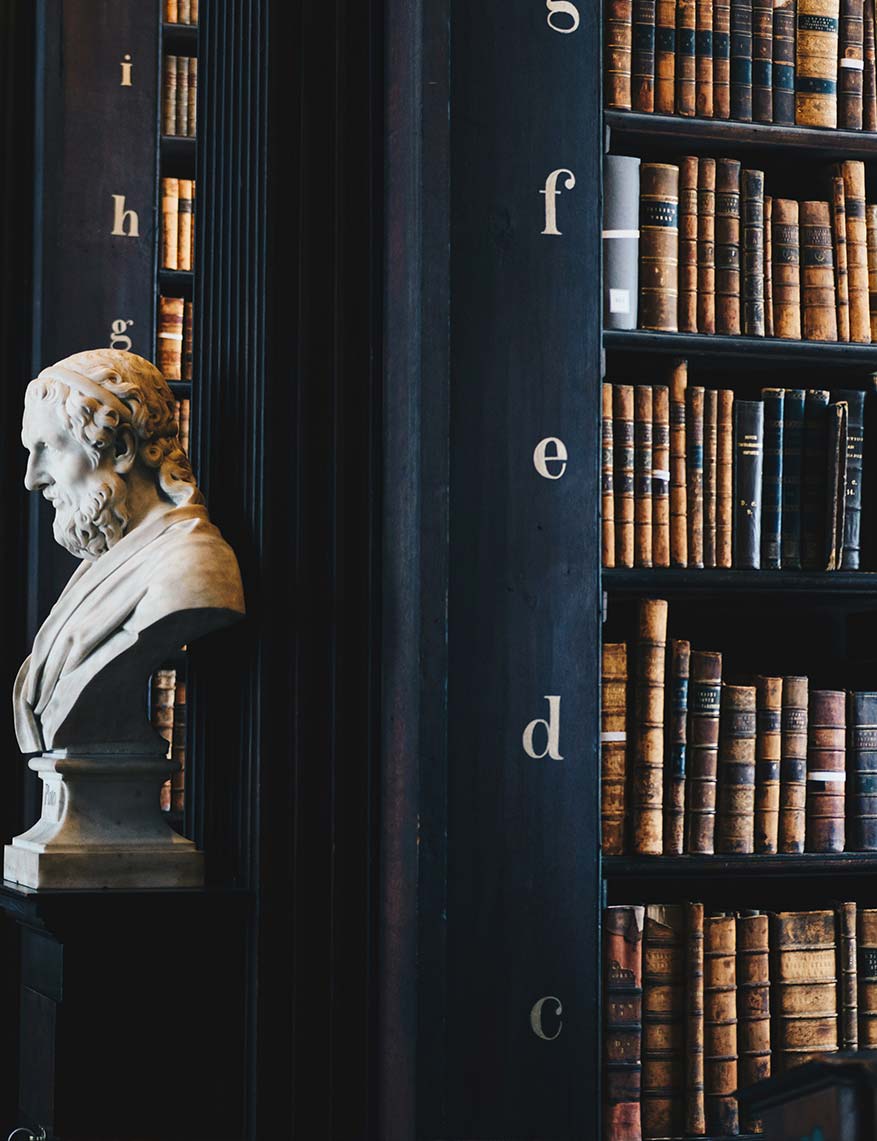 Gelson Pereira da Silva is a teacher enrolled with MEC (Ministry of Education and Culture) under nº. 17.719/93-LP by the University of Cambridge/Unisantos and is also a lawyer by Universidade Católica de Santos, holding an Extension in Corporate Law by FGV-Law/SP; he has been appointed as a Certified Translator and Commercial Interpreter (English/Portuguese) by Ordinance nº. 68/2000 under registration nº. 938. Enrolled with OAB/SP as of 1999 and with the State of São Paulo Board of Trade as of 2000, the lawyer has wide legal practice in Brazil and abroad, including personal deposition in courts of the US. His international experience as an attorney-at-law encompasses countries as diverse as India, Turkey, Poland, Thailand, Colombia, Venezuela, Dominican Republic, USA, England, France, Portugal, Ireland, Mexico, South Africa, Ecuador and Uruguay, where he provided legal support in diversified commercial transactions. In England and the US, he lived and studied.
In São Paulo, he was responsible legal counsel for the international sector of Transbrasil Airlines and in-house senior counsel for Embraer and ECC Leasing Company Ltd. (wholly-owned Irish subsidiary), where he widened and consolidated his knowledge in international law. He has been a member of BritCham – British Chamber of Commerce and belongs to “Translegal”, a group of linguist lawyers. The lawyer started his studies on foreign languages in the United States in 1990 at Wagner College, Staten Island/NYC; he is an expert on Legal Terminology (English/Portuguese) and holds a certificate granted by Associação Alumni/SP. He has obtained several certificates from the Universities of Cambridge and Oxford (England), amongst which are worth mentioning the “ARELS Diploma” (1994), the “Overseas Teachers of English” (1997), and the “Business Level 3” (1999). He attended the “18th International Airfinance Legal Conference” in Washington DC as a “delegate” in 2003. Presently, besides practising as a lawyer and teaching, he participates in judicial proceedings as a public court interpreter.